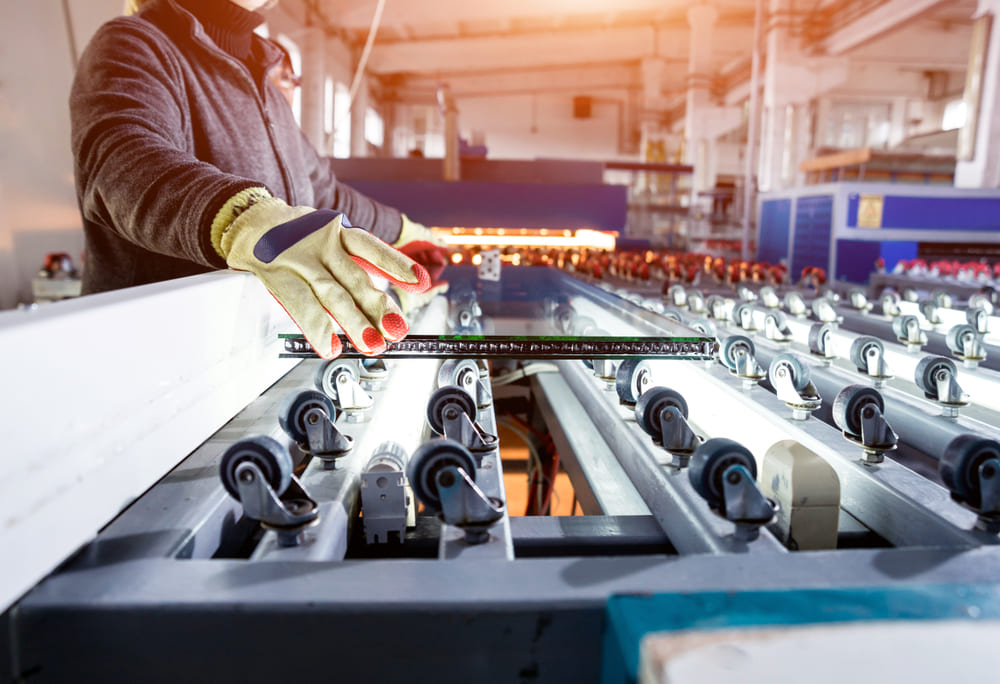 Industries worldwide are shifting to incorporating Borosilicate into their equipment and every Borosilicate glass manufacturer is happily enjoying riding this wave of demand that’s rising on a global scale! The origin, the way it’s made, and why it towers over all the traditional glass products is definitely something to ponder on!

Every Borosilicate glass manufacturer has profited over this shift and so have the ones who took this decision. Who wouldn’t like things getting easier when it comes to work, and this trend has surely helped many overcome the drawbacks that were brought about before borosilicate glass’s entry into the market.

Borosilicate glass and its origin.

The earliest origins of Borosilicate glass can be dated back to the late 19th century where a german Otto Schott somehow managed to make a different variant of the traditionally used Soda-Lime glass and named it Borosilicate glass!

This name was coined basically keeping its formula in mind, with a higher percentage of Boron di-oxide with the usual silica. This gives it resistance and durability, whereas The traditionally used Soda-Lime glass is made using the main ingredient silica, with sodium di-oxide and calcium di-oxide. The drawback that is faced here is that Soda-Lime glass is resistant only in normal temperatures and it’s the complete opposite in the case of Borosilicate glass.

Engineered specifically to be resistant to the traditional glass problems, this does seem like it was a whole planned gig, but its incorporation for industrial purposes and the acceleration and stability it gives to the operations is just worth every hardship faced to make this glass.

With a comparatively higher percentage of silica than that in the usual Soda-Lime glass, this glass takes a little longer to be produced but is very economical to produce hence saving a lot of money in terms of future expenses when it comes to the maintenance and other costs that follow.

Coefficient of linear thermal expansion among other reasons

Borosilicate has a much lower linear thermal expansion coefficient making it extremely durable and resistance when compared to Soda-Lime glass. In layman terms, the coefficient defines how durable the component is when exposed to extreme temperatures in short periods of time.

Apart from durability and strength, it is also heavily unreactive to acids and alkaline solutions, becoming the apt choice for storing chemical and other reactive material as it also helps keep the chemicals clean and pure for longer without any form of contamination.

Almost every industry, be it manufacturing, chemical, and ironically every borosilicate glass manufacturer themselves use borosilicate components in their operations and this shift has resulted in saving a lot of time, money, and also lead to this article being made!

Among every borosilicate glass manufacturer, Swastik Industries comes out on top solely because of the quality they deliver. They’re past clients are the  best example that shows their commitment that they produce and deliver in boxes!