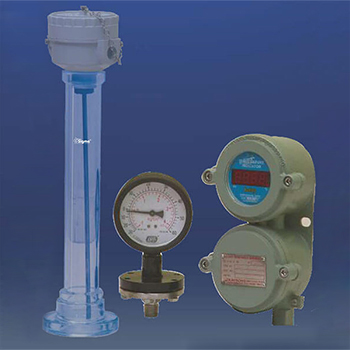 Mixer settlers are commonly used as solvent extraction applications for liquids. As the name would suggest, mixer settlers are divided into two parts, mixers and settlers. In the mixer part, it is all about a mixing chamber where a mechanical agitator brings in the feed solution to the mixers and carries out the transfer of solutions. It comes equipped with a motor which drives the mixing process with the help of a pumping turbine. What the turbine does is basically gets the two phases from the settlers and mixes the solutions together to bring the emulsion to the associated settlers.

As for settlers, what happens there is that in a settling chamber, there are two phases that get separated by static decantation. There are two phases in the settlers, light and heavy. The difference between these two phases is the basic difference in the density in the two phases. At the end of the process in both the settlers, the liquids are separated and removed from the ends of the mixer. These mixers and settlers are widely used in industries such as copper, nickel and uranium where solvent extraction processes are widely applied. Great equipment for anyone looking to have great production lines and mixing of solvents.