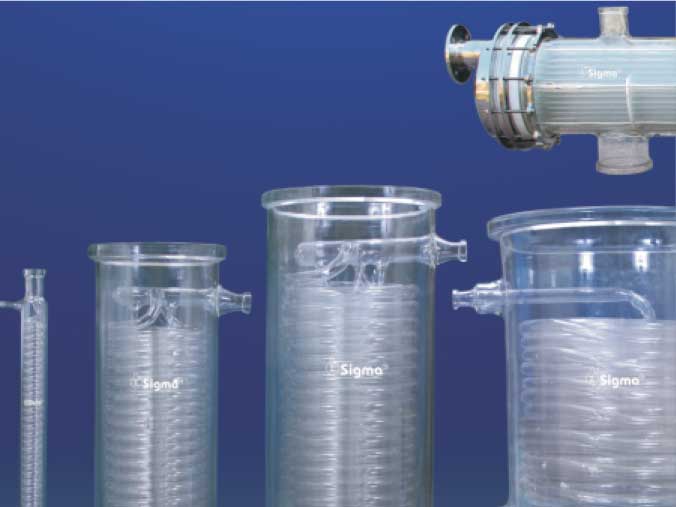 India has a certain number of industries that have become much more important than they were say twenty years before now. There are multiple reasons why that has happened. The innovation in that industry has pole vaulted to a new level. The technology has improved significantly in those twenty years which has made the production process speed up to a whole new level. The other important aspect of this development has been that the number of companies that have entered the industry in the last twenty years has also significantly gone up and those who have been there even before have adapted to the new and changing technology and that altogether has made the industry reach newer heights.

One of those industries that has seen all of these developments over the years and much more is the glass industry. New technology, new innovations and all of this complementing with the fact that the need for glass has also gone up significantly has catapulted the glass industry to a whole new level. One of those sectors that has helped catapult the importance of the glass industry is the science and technology industry. Labs, research centers and more have popped up in all corners of the country and they have a constant need for scientific glass which has increased the sales for scientific glass manufacturers. Here are some of those companies that have benefited from the increased need of scientific glass.

Sabar Scientific: Established in the year 1972, Sabar Scientific has taken a step by step approach in how they have developed their brand on the back of excellent products. A number of customers have their own specifications when it comes to their glass product requirements and that is a big benefit to work with Sabar Scientific. They have had a proven record of manufacturing scientific glass apparatus that are made to perfection and according to the clients specifications. They believe that their product range is of the best quality and they are hell bent on ensuring their product quality is maintained to the very top. Constant innovation, adapting to the changing demands has made Sabar Scientific a great ambassador of the glass industry, scientific glass to be exact and made them a very widely known company in India.

Shiva Scientific Glass Pvt. Ltd: Under the tutelage of Mr. Shiva Prasad Nair, Shiva Scientific Glass Pvt. Ltd was founded in the year 1995 and ever since has taken a great mindset and reached a level where they have now become a leader in manufacturing glass equipment. They are a company that believes in doing everything right from manufacturing to operations to maintenance and doing it in the best possible manner. They have state of the art technology that makes their production line extremely efficient and with their experienced and technical team have ensured that their production line has been delivering at a great speed. Shiva Scientific Glass Pvt. Ltd has, in their 25 years of existence has gone from a newbie in the glass manufacturing industry to a leader in the industry and they are not going to stop anytime soon.