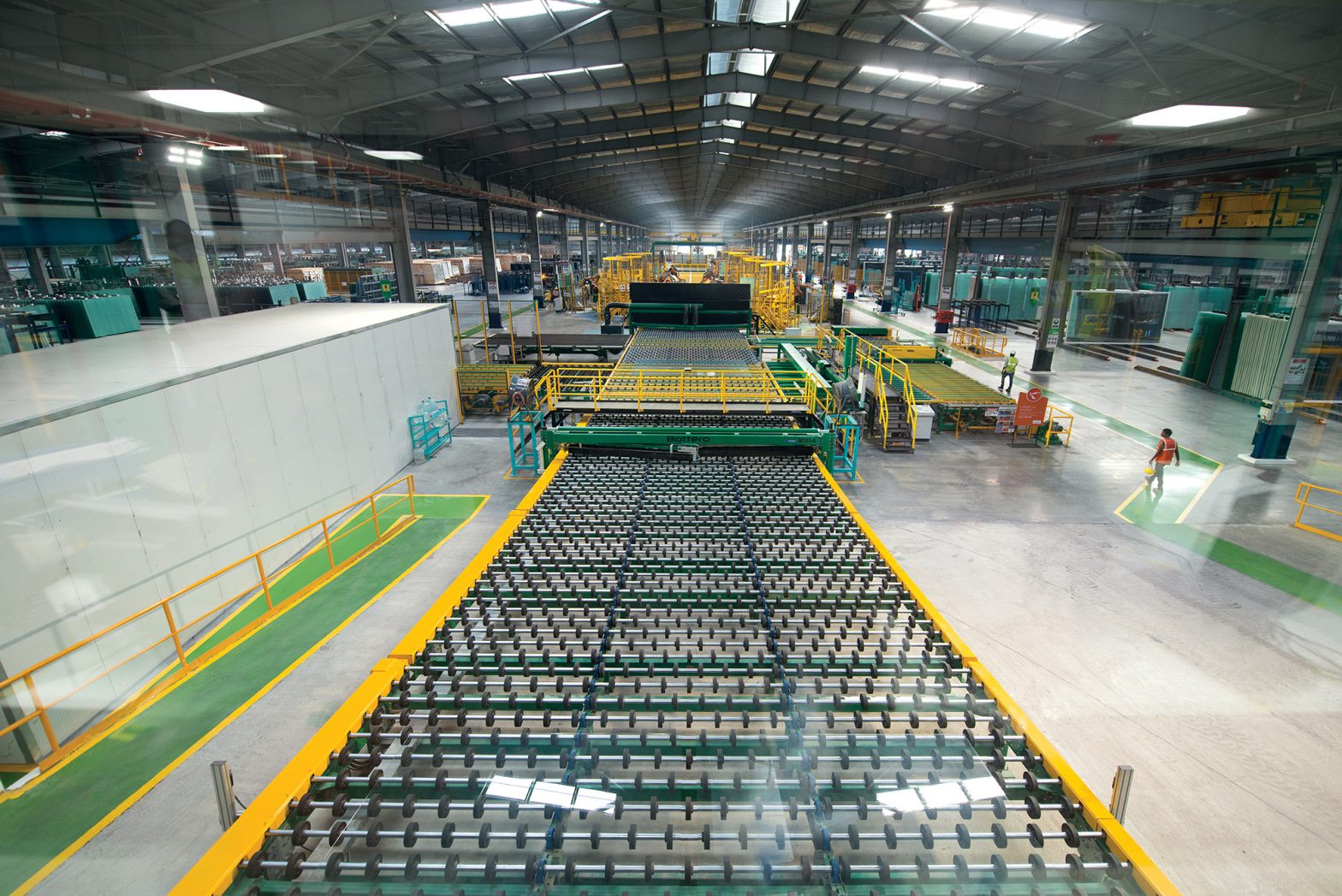 Glass has been around us for ages, and moulding art into glass seems godly and can be said to have existed since the golden ages. The one thing that hasn’t seen much of a change is the methods and techniques used for glass manufacturing and glass fabrication.

Glass Manufacturing can be dated back to the early bronze ages and was heavily prevalent in Egypt and Persian countries according to shreds of evidence. We wouldn’t be doing justice if we say that the processes haven’t changed since those ancient times. What remains unchanged to quite an extent is the concept that it revolves around.

Glass fabrication has taken quite a few modern tweaks, and traditional glass manufacturers use machines to create the raw material that later on goes through a journey to become art pieces or at least simple mirrors.

Glass manufacturing in a nutshell

Glass manufacturing and its prevalence to you would be clear by now, and you yourself would know how common it was in Ancient Egypt and Mesopotamia. The process that creates this subtle and sensitive form of art follows somewhat the same steps that were common at that time. A mixture of components is heated to molten states, which are then cooled down in a systematic order to create what we call glass.

The mixture that is molten contains sand with a certain content of silica, depending on the product being focused here, and then this mixture in its molten state is run through a flatbed bath that cools it down. At this point, Glass manufacturers have to pay extra attention, as this step defines the quality and strength of the product. Even slight changes in the thickness of the glass can lead to cracks, leading the whole thing to be scrapped.

The other thing that glass manufacturers can do at this stage is, instead of sending the glass through the flatbed to cool it down, designers are given the leeway to mould the glass in the form that has been stated by the customer.

Molding the glass is fairly easier at this stage because the semi-molten stage of glass gives a better idea to a designer on how to work with it, and also it’s at this stage only that they can work with it. The worst part is that this can only be done once. Once the semi molten glass freezes, it cannot be melted again, which makes this particular step extremely important simply because of the level of expertise tht is needed to ace it.

Other than the silica sand, the mixture also has certain amounts of soda ash and lime, each with their own quality that helps in different ways. The soda ash helps in fluxing the ingredients and the lime helps regulate the heat which helps in melting the mixture with a lower energy consumption rate.

Glass fabrication on the other hand majorly takes place after the manufacturing process but not every time. There are certain times when the molten material itself is sent for fabrication work.

Glass fabrication basically can be defined as the process where a fabricator works on a raw piece of glass material to make the finished component. A number of processes are fitted in this one word, and they all have one thing in common.

These processes need extreme levels of precision and expertise. Glass Fabrication is a term that includes cutting, grinding, drilling, polishing, tempering, finishing, and edging, and these processes have given mankind some of the glass components that have had revolutionary pasts.

These processes are what constitute glass fabrication and also bring the difference between manufacturing and fabricating. People usually always end up making a mistake between the two and here at Swastik we assure top-level glass fabrication work and precision.

With unmatched professional quality we specialize in borosilicate ware mainly for chemical factory purposes and have made allies with many of our customers and have their valuable testimonies to prove our work.